Maithe Gonzalez, founding partner of Law Firm of Maithe Gonzalez, P.A., obtained her Doctor of Jurisprudence from St. Thomas University School of Law in 2005, and prior thereto received her Bachelor of Arts Degree from Florida International University, in 2002.

While attending law school, Ms. Gonzalez served as a legal intern in the St. Thomas University School of Law Immigration Clinic, where she was awarded the “Book Award” for her outstanding performance. Ms. Gonzalez also interned with the Broward State Attorney’s Office, where she prosecuted criminal misdemeanor and traffic cases. During this period, Ms. Gonzalez served as vice president of the “Florida Association of Women Lawyers – St. Thomas Chapter”, select member of the “Peter Fay Inns of Court”, treasurer of the “International Moot Court Board” and honorary member of the “Mock Trial Team.” 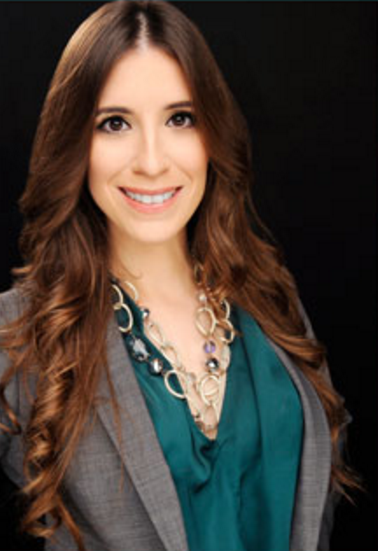 Admitted in the State of Florida & U.S. Supreme Court

Ms. Gonzalez is admitted to practice in the State of Florida and before the Supreme Court of the United States, the Court of Appeals for the 11th Circuit and the U.S. District Court for the Southern District of Florida.

From 2016 to 2019, Ms. Gonzalez served as a Board Member of the City of Miami’s Community Advisory Board (“CAB”). The Community Advisory Board was created to provide oversight and feedback to the Miami Police Department to address policing concerns and promote greater transparency and public understanding of the Miami Police Department. During her time on the Board, Ms. Gonzalez also chaired the Sub-committee on Training, Policy and Procedures, and served on the Board’s Sub-committee on Community Policing.

In 2019, Ms. Gonzalez was appointed to the City of Miami’s Civilian Investigative Panel (“CIP”), where she currently serves as the panel’s Chair. The CIP provides independent and impartial citizen’s oversight of the City of Miami’s Police Department. Ms. Gonzalez has served as a member of the CIP’s Committee on Policy and Procedures and is currently a member of the Panel’s Complaints Committee and the Nominating Committee.

In her spare time, Ms. Gonzalez also enjoys volunteering with non-for-profit organizations within our community. She previously served as a Board Member of the Women’s Committee for Big Brothers Big Sisters of Greater Miami. She resides in Miami, together with her King Charles Cavalier, Paris. Ms. Gonzalez is fluent in English and Spanish.

The Latest at Our Blog 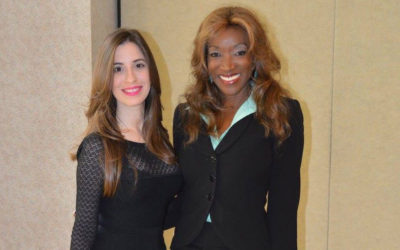 Immigration During the Trump Era What to Expect

Consultation With Your Immigration Lawyer